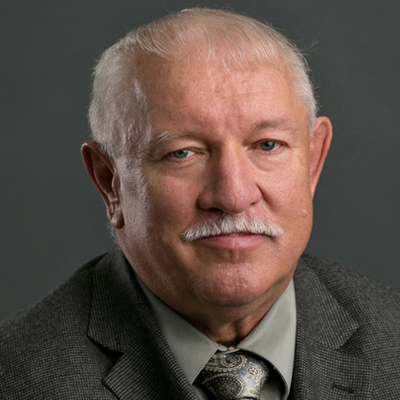 Dan earned his degree from Western Kentucky University and joined Communicare in 1974 as an Occupational Therapist in the Developmental Disabilities program. Over the next 20 years, he moved up through the Developmental Disabilities program, assuming the role of Director of the program in 1994. He was appointed Associate CEO in 2006 and promoted to Chief Executive Officer 2008. After a brief retirement, Dan re-joined the agency in 2014 as Interim CEO. Dan is a native of Nelson County and resides in Bloomfield with his wife, Mary.

Missy is a native of Hardin County and a graduate of Western Kentucky University with a degree in Medical Records Administration. She began her career at Communicare in 2001 as the Medical Records Administrator. In 2008 she assumed the role of CQI Coordinator in addition to her Medical Record duties. She was named Director of Quality and Compliance in July 2011. In 2014, she was promoted to the Chief Compliance Officer. Missy resides in Cecilia with her husband Mike and their three daughters. 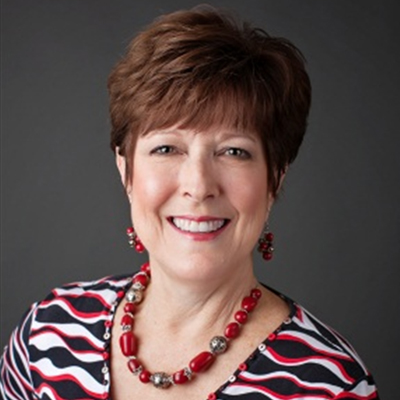 James, a native of North Carolina, earned his degree from Gardner-Webb University with a Bachelor’s Degree in Accounting.  He earned his CPA license in 1988 while working in public accounting in Charleston, South Carolina.  James had previously spent 9 years with Bluegrass CMHC in Lexington, Ky. in various roles within the finance department until becoming CFO in 1980.  James joined Communicare in 2006 as CFO.  He currently resides in Lexington. 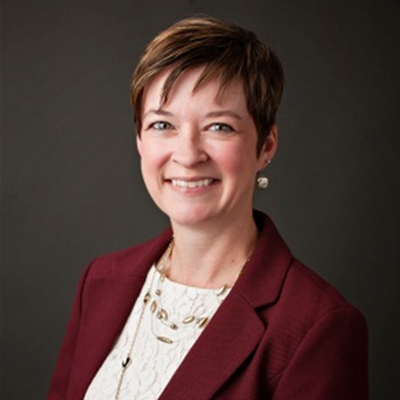 Kristy graduated from the University of Louisville with a Bachelors Degree in Philosophy and a Masters Degree in Criminal Justice. She began her career at Communicare in 1998 with the Early Intervention Program, serving court-ordered youth with drug or alcohol violations. She was appointed as the Assistant to the CEO in 2005 and then promoted to PR and Marketing Director.   She is responsible for a wide range of special projects and initiatives for the agency and was named CCBHC Project Evaluator in 2021. She currently resides in Elizabethtown with her husband Jason and their 2 daughters. 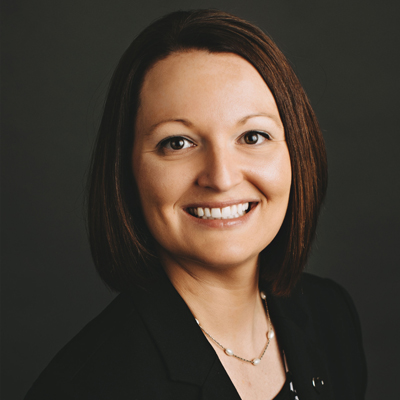 Lisa began working with people with disabilities at the age of 16, and has devoted her career to this population. She is a 2009 graduate of Minnesota State University-Mankato with a degree in Special Education. She began her career at Communicare in 2010 as a Case Manager in our CDO Department and was promoted within the Intellectual and Developmental Disabilities division to serve as our IDD program Director. In 2021, she was named as our Associate CEO. Lisa currently resides in Elizabethtown with her husband Chris and their two sons. 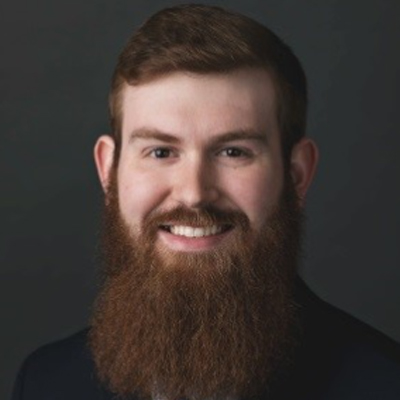 Russell graduated from the University of Louisville’s J.B. Speed School of Engineering in 2015 with a Bachelor’s degree in Computer Engineering and Computer Science, and a Certificate in Network Information and Security. He started his career at Communicare in January 2013 as a Programmer, and became the IT Director in February 2018. Russell is a native of Nelson County and resides in Elizabethtown with his wife, Kaci, and their son. 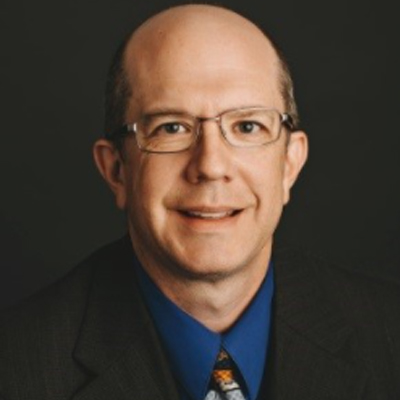 Paul graduated from the University of Kentucky with a Bachelors of Arts and earned his Masters of Science degree in Occupational Safety and Health from Murray State University. He originally joined Communicare in 2009 as the Property and Safety Coordinator for three years and then returned to the agency in 2015 as Property Coordinator. In May 2020 he was appointed Director-Operations. Paul resides in Elizabethtown with his wife Jennifer. 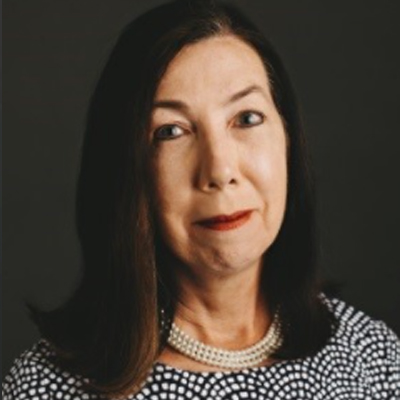 Dr. Glenna Major earned an undergraduate degree from the University of Kentucky. She went on to graduate from the University of Louisville School of Medicine, where she also completed her residency and fellowship training. She is Triple Board Certified in General Psychiatry, Child and Adolescent Psychiatry, and Addiction Medicine. Dr. Major joined Communicare’s medical staff in 2001 and has held the position of Medical Director since 2014. She resides in Louisville with her husband.

It is the policy of Communicare, Inc. to provide services to persons without regard to race, color, national origin, religion, age, disability, gender, familial status, sexual orientation, gender identity, or marital status.